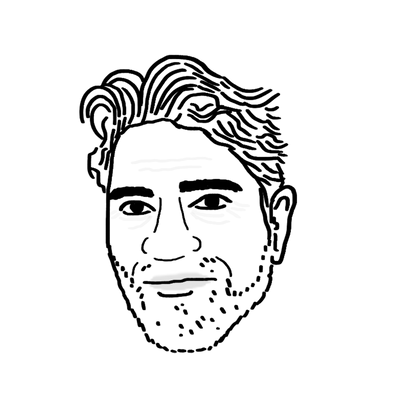 Sudhir’s work is focused on amplifying the voices of people marginalised by dominant power structures. His areas of concern are inequality, corporate and political hegemonies, and social hierarchies. 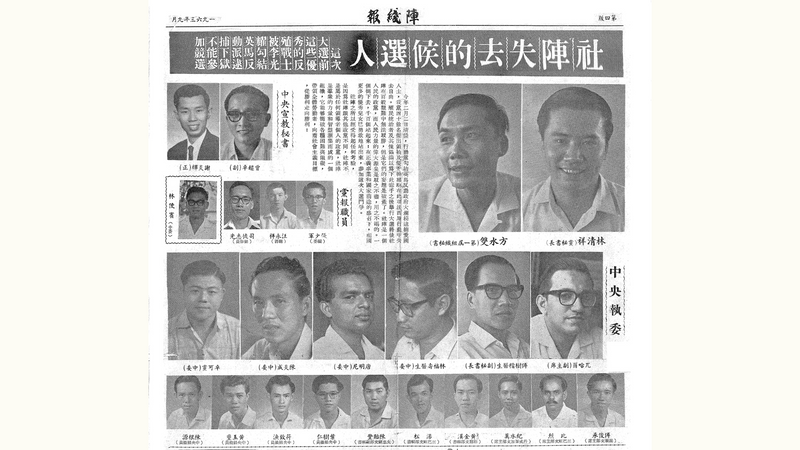 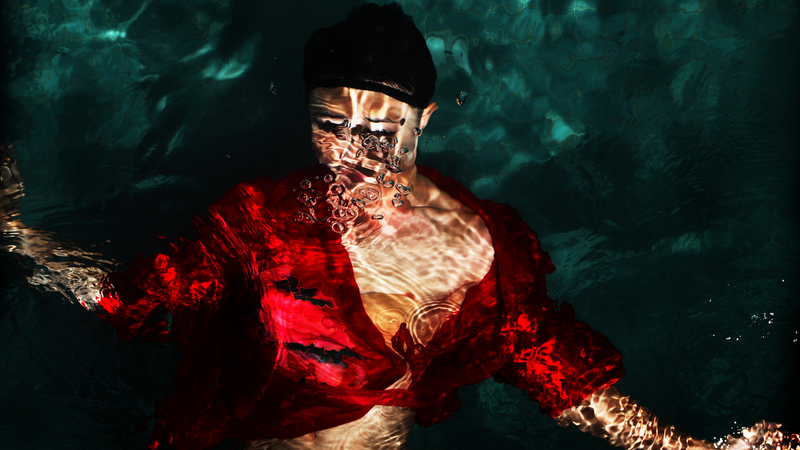 Since 2005, 23 Singaporean photographers have attended the workshops at the Angkor Photo Festival. Through three of their works, we learn how the Festival has offered them the space to find their artistic voices. 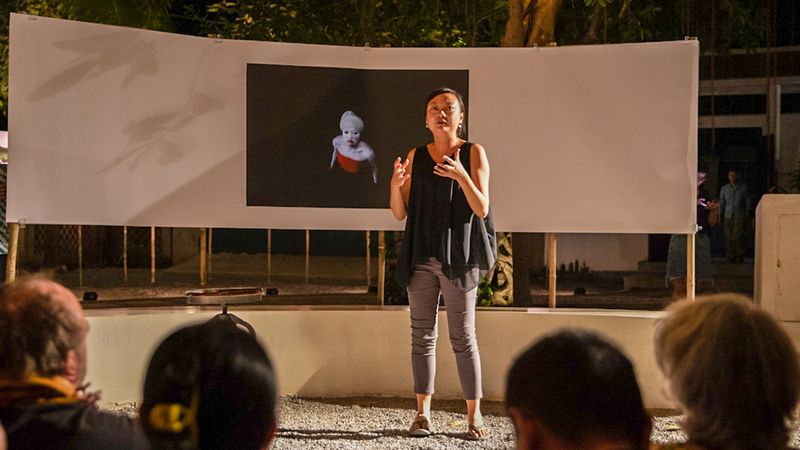 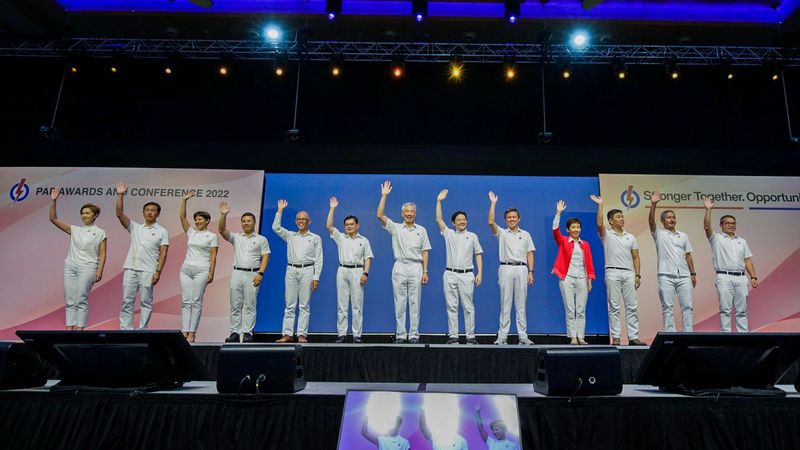 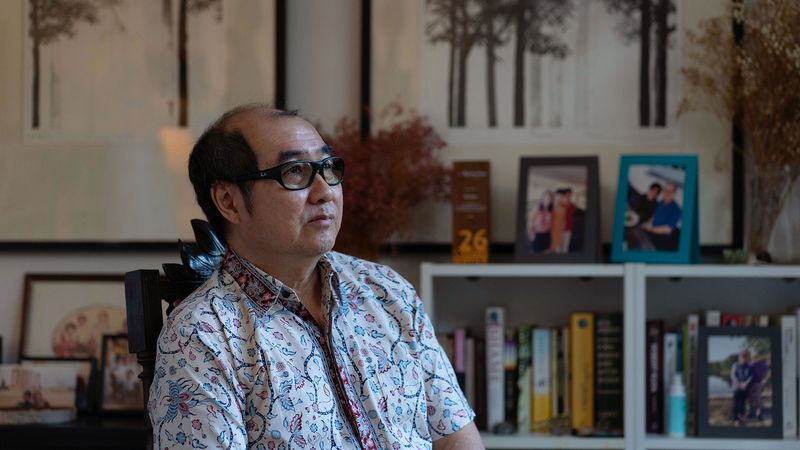 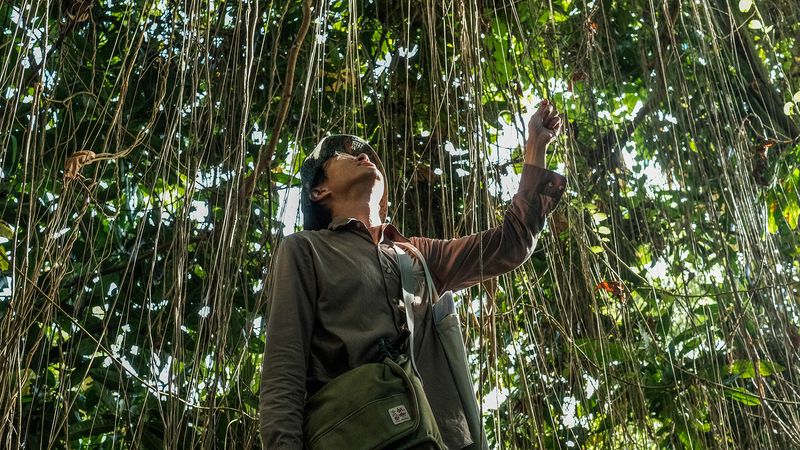